The peculiar story of the LC4 .. 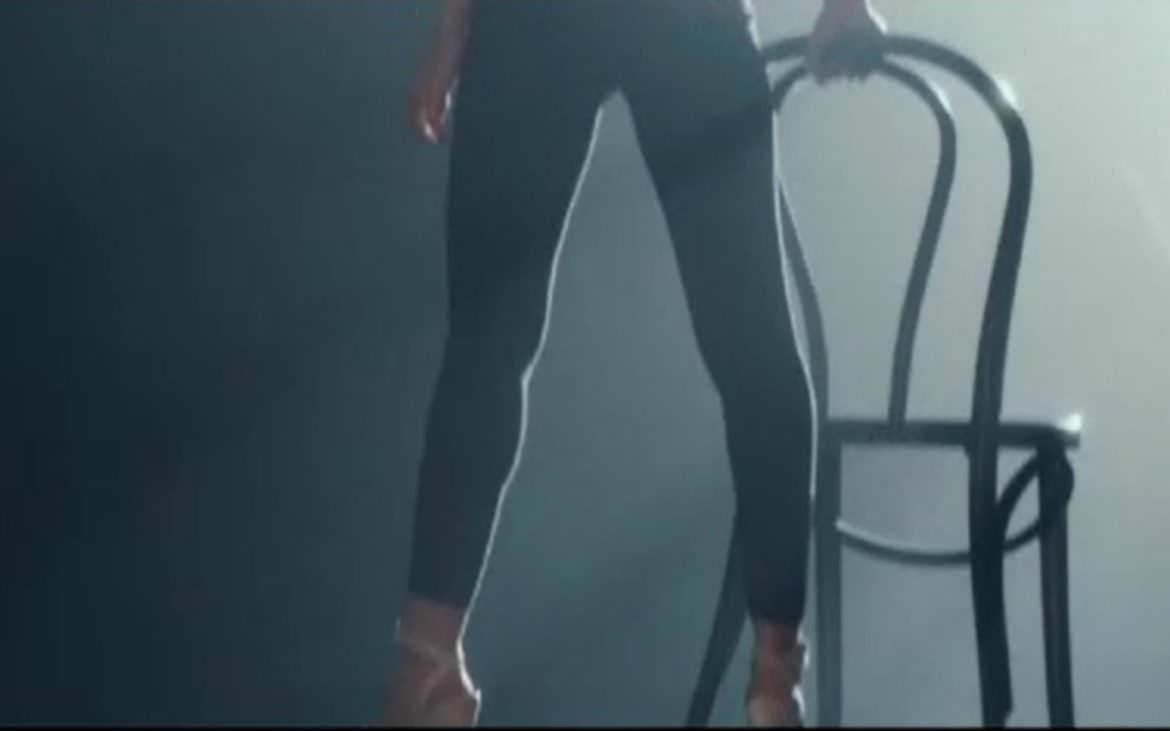 She was the perfection and this is why I knew I would have been denied her, irremediably. (Gianrico Carofiglio)

Does Thonet style exist? What does it mean and, if it exists, what are the prerequisites for Thonet style?

We think that it exists, and moreover that it is the expression that introduced the furniture design. In Italy as in the rest of the world.

It’s not a coincidence that we founded this blog about Thonet style and especially that we have devoted our work and long-life passion to it.

Yet even today there are people – often professionals of this sector – who still question this fact.Â Why is this debate still open? We’ll try to explain it.


A long history of life experience

I look at my collection of postcards, photographs and vintage prints. The characters flow one by one, women, men, children, family gatherings, soldiers, lovers caught in passionate kisses, interiors of cafÃ©s, gardens, laid out tables, movie scenes.

Personalities such as artists, actors, painters or strangers captured with Sunday clothes on, as in the pic of a small Neapolitan “guappo” taken by Finichelli.

In all of them, I can see a bentwood object. A chair, an armchair, a flower-stand, a table, a rocking chair. These objects are so common, so familiar and have been accompanying us gently for a century and a half. 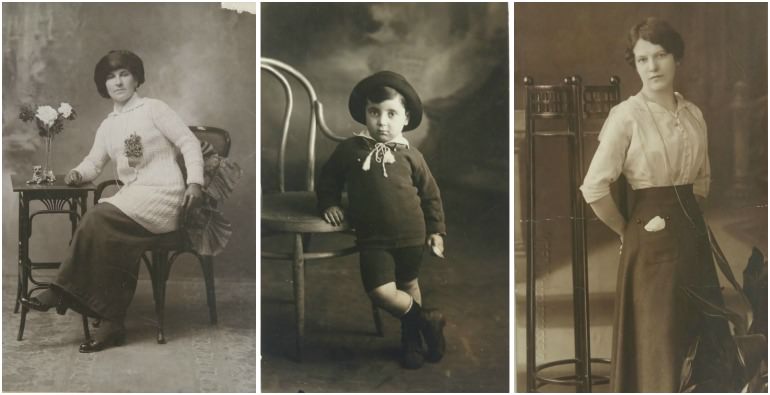 People like sharing ideas sitting on Thonet chairs No. 4 at at the CafÃ© Griensteidl, 1897

“The particular form in which the literary or artistic expression is realized, and which belongs to an author, an era, a genre“.

We find always more frequently expressions like Thonet style chair or Thonet style furniture referring to steam-bent wood objects on the Internet. People often ask if this is a proper definition for bentwood. If it is correct to talk about it this way.

In fact, antique dealers have been sceptical about the world of Thonet production during the past few decades. They undervalued the product considering it of small value and because of the mass-production. Consequently, they have never wanted to consider Thonet as a style.

Actually, these convictions derive from a lack of knowledge about this market, about the history and the production of the steam-bent wood furniture. 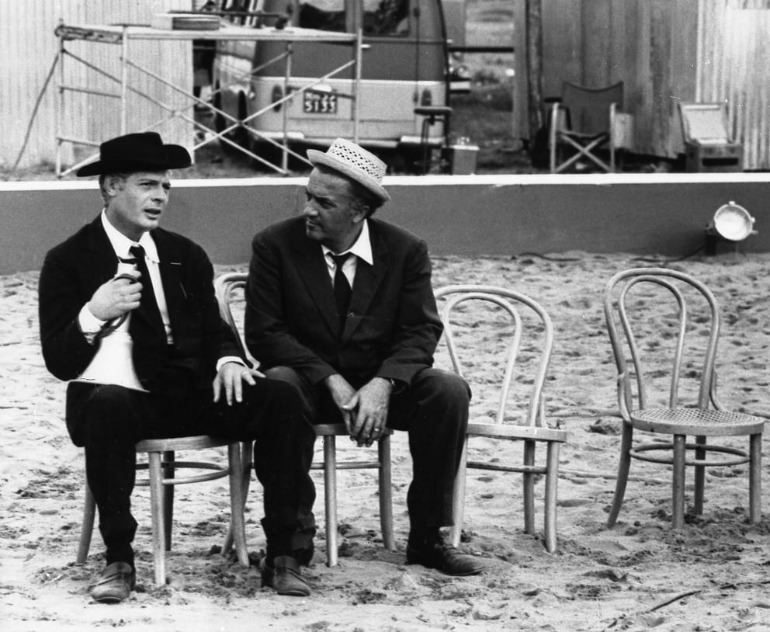 And yet the economics data tell us more

Some Thonet chairs, such as those designed by Joseph Urban for Paul Hofner Restaurant in 1906, are so rare that they are valued over 20,000 â¬ each.

Another good example is the rocking chair No. 267 known as Egg rocking chair produced by the SocietÃ  Anonima Antonio Volpe in Udine. It is worth over 25,000 â¬.

Not to mention theÂ lamellar production. Dorotheum auction house in Vienna estimated the value of a lamellar chair No. 14 at over 30,000 â¬ in 2015.

Even in the history of design, steam-bent wood furniture is not given sufficient consideration.

Even today, for example, the aforementioned SocietÃ  Anonima Antonio Volpe finds no place in the history of design books.

Joan MirÃ² and his chair Thonet model n.18B, probably made by Fischel or Baumann

Nevertheless, it is the only company in the furniture sector reported in the Italian statistical yearbook of 1908. As well as being the only company producing hundreds of thousands of objects in Italy.

Even more incredible that to date you can find these masterpieces in all international most important design museums…except Italy.

One of the first to give value to the chair from Vienna was Karl Mang who organized the first exhibition in the 1960s and then wrote the first book on Thonet production.Â At that time, the production was not divided into German and Austrian branches.

A perfect combination of industry and craftsmanship

In those moments you will think that your love does not exist because there is no one ready to receive it. (Gianrico Carofiglio)

Instead, love really exists and I have never stopped believing. If you have never seen in person the bending process and the production steps of a steam-bent wooden chair you probably won’t understand how little of “serial” there is in a similar chair.

And this applies not only to reproductions of furniture as the CafÃ© Museum chair by Adolf Loos, where wood thickness varies continuously but also to a simple No.14.

AsÂ the architect Paolo PortoghesiÂ told us in our interview, everything took place in a particular historical period, when the industry invaded craftmanship, creating a perfect combination.

More than 100 years of history do not help

The real difficulty in defining Thonet as style lies in the enormous production over an incredibly dilated time. The GebrÃ¼der Thonet does not produce only bentwood chairs or furniture in its history but also tennis rackets, skis, oak rolling shutter, office furniture, tubular steel furniture, upholstered furniture.

It not only embraces and in some cases anticipates some classic styles. Just think about Liberty (Italian Art Nouveau) and its “whiplash”, prefigured for 40 years by the Thonet curls.

Moreover, think about 1930s geometric designs and the use of plywood. Thonet was 40 or 50 years ahead of them.

My point of view

These are the reasons why I think that the Thonet style is directly related to the bentwood production.

I will attract cutting remarks from North European friends who link the Thonet style to the tubular steel production, but I don’t agree with them. In my opinion, tubular steel furniture can be referred to as “Bauhaus style”. This is its inner nature.

Actually, people in the late 19th century clearly understood that Thonet bentwood was a real style. In those years newspapers talked about Vienna chair or Viennese chair when referring to steam-bent beech furniture.

They are not called Thonet chairs only because, when the patent expired, an incredible number of competing companies started reproducing the same Thonet models, selling them with the same catalogue number.

The first who talks about a Thonet chair, referring in general to a bentwood chair, is Adolf Loos. He is a fierce supporter of a tout court minimalism, as he wrote in his “Spoken into the void”, in October 1898 (Panorama of Applied Art):

“Look at the Thonet chair! Without decoration embodying the sitting habits of a whole era, is it not born out of the same spirit as the Greek chair with its curved feet and its backrest?”

“The Thonet chair will replace the common wooden chair soon. I already referred to it as the only modern chair thirty years ago. Jeanneret (Le Corbusier) understood this as well and used it extensively in his houses.â 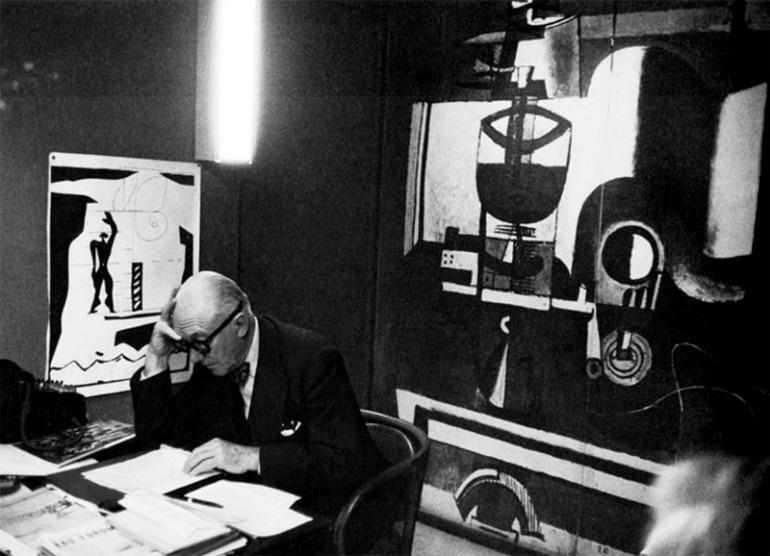 Le Corbusier is not mentioned coincidentally. The famous French architect often chooses bentwood chairs for his projects. in particular the model No.18 and especially his favorite one, the B9 armchair. He talks about this in his “Almanach d’Architecture Moderne” in 1925:

“We have introduced the humble Thonet chair of steamed wood, certainly the most common as well as the least costly of chairs. And we believe that this chair, whose millions of representatives are used on the Continent and in the two Americas, possesses nobility.”

Thonet started the tubular steel production in 1930’s, relying on the rights acquired in 1928. The wonderful LC4 chaise-longue is an example. It’s now produced by Cassina, but it was created in those years and was known as the model No.306.

It was based on a design by Le Corbusier and its two partners Pierre Jeanneret and Charlotte Perriand. 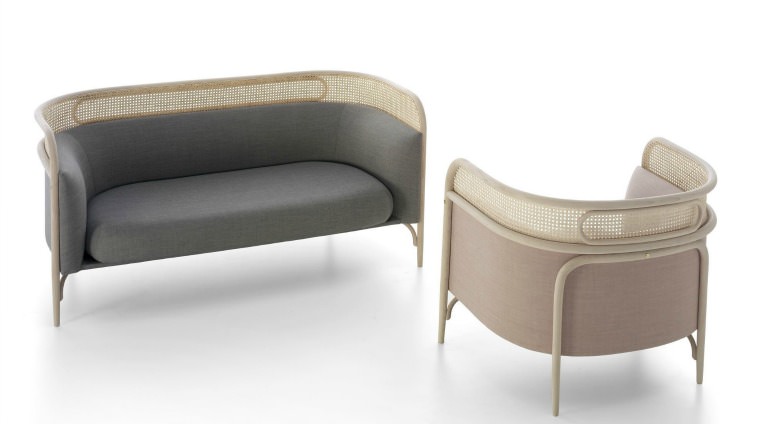 The overlap between the bentwood furniture and the Thonet furniture begins to fade.Â With the awakening of the antique trade sector, the world restarts talking about the Thonet chair and the whole bentwood production as one thing. Essentially, as a style. 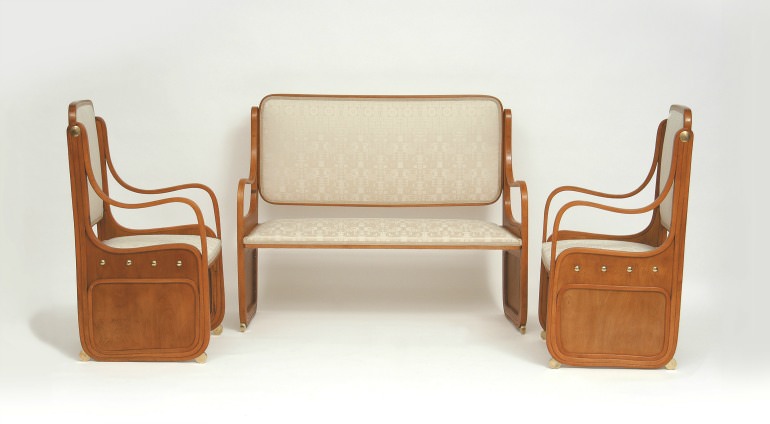 Can we speak of a Thonet style?

The answer is yes, the Thonet style exists. And it is only referred to steam-bent beech production. This is my opinion.

Thonet style is unique, authentic, original and, quoting the architect Paolo Portoghesi, it is a principle. An inspiring principle of beauty that passionates hearts. That’s why we fell in love with it.

And you? What do you think? Do not hesitate to share your opinion with us. We’ll be waiting for your comments.

The featured image of this post is taken from Burlesque, a movie written and directed by Steven Antin in 2010.

Gianrico Carofiglio quotes are taken from his book Temporary perfections, published by Sellerio publisher, Palermo. The author describes temporariness as a perfect state, that point or place where one is no longer but is not yet. Endless opportunities of choice. Maybe the Thonet style is perfect because it was right there? Each of you has your own answer, no doubt that this is a book we recommend you to read, preferably in full relaxation on a summer afternoon.

I bought my first Thonet chair at the age of 20 and to date I am one of the world leading experts in bentwood, the Viennese style of furniture. Architect, I am specialised in providing consulting and training on the history of Thonet brand and on the dating of historical materials. Moreover, I work as antiques authentication expert for major European museums. I wrote several books about bentwood, the last entitled Antonio Volpe Company. Historical research is my great passion. 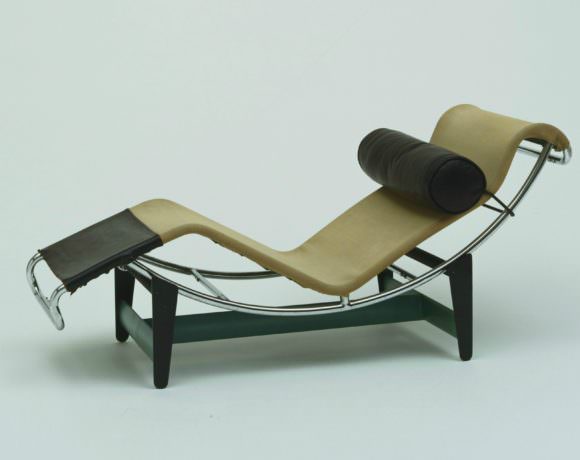 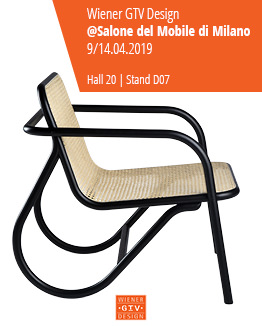 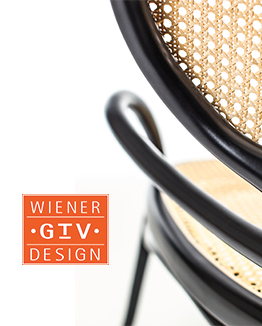 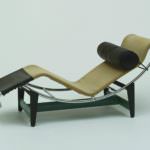 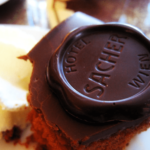 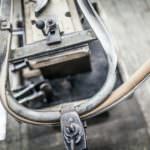 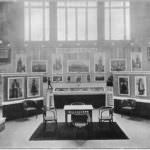 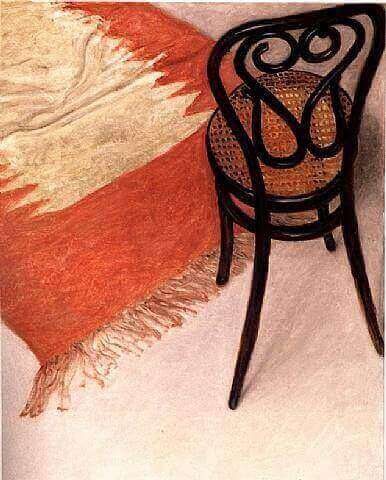